Southampton and Leeds will play in a match of the English Premier League on Tuesday, May 18, 2021, with 2 games left until the end of the championship. Both teams have escaped relegation, so they have nothing to worry about and will make a match that will be mostly for prestige and more opportunity for a place higher in the standing in EPL league.

Southampton are 14th in the standings with 43 points from 36 games. The team has been playing well at home, recording one draw with Leicester and two wins in its last 3 home games. There is an improvement in the form, as well as the effectiveness. From their last two matches they have two victories with 3: 1, as in the match with Leicester they also scored for 1:1 and here it is quite possible for them to score 1 or more goals. However, this will not be so easy with this season’s entry from the Leeds Championship, which has performed at a very good level so far and is close to the top teams in the Premiership.

Leeds is at 10th place in the standings with 53 points from 36 games. The team is in shape and showed this in its last match winning 4-0 Burnley, and before that recorded a victory against Tottenham on Ellen Road with 3:1, so Marcelo Bielsa can be pleased with the performance and position now. More is unlikely to be expected this season, as Leeds are 6 points behind Tottenham and West Ham, with two games to go until the end of the league and would find it difficult to qualify for the Europa League. We can say that Leeds has a strong season, after 16 years of absence from the Premiership and in the match with Southampton I expect goals, and I will prefer a position for both teams to score a goal in the match. You can also see the odds in other reputable bookmakers, especially in Winbet it is 1.40 for this position. 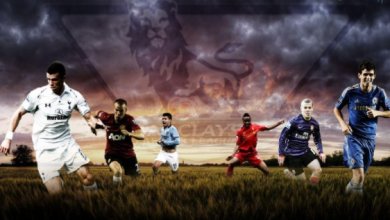