Liverpool meet Southampton in a match of ELP trying to get new 3 points. Guests will fight for win also, but Merseyside team is in better sport form at the moment.

Liverpool beat Porto, although they had already finished 1st in the Champions League group. The team recorded a 2-0 result and the overall performance was at a good level. In the championship, Jurgen Klopp’s players beat Arsenal 4-0 and although it was not easy to break through the Aaron Ramsdale-inspired defense in the beginning after the first goal, Liverpool started powerful attacks and reached 4 goals in the opponent’s net.

Liverpool are in 5th place just a point behind Manchester City, led by Chelsea, who have a 4-point lead over Merseyside. Definitely a good performance and a chance for the title, as we are still at the beginning of the season in the Premier League.

Southampton is 13th with a start of 2 wins, 2 losses and 1 draw from their last 5 games.

Draws are common with them this season. At the beginning of the season they made 5 draws from 6 matches, and in October two possession Xs, after which two victories. in their last match against Norwich, they failed to keep the draw, and in the 79th minute a goal by Hanley Grant proved to be enough for Norwich’s victory. 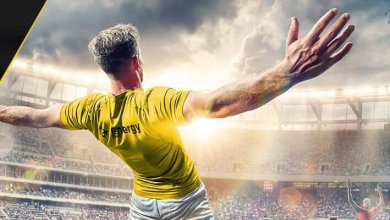