Manchester United will play with Granada in the 2nd leg of UEFA League Europe this Thursday at Old Trafford stadium, as on 1st leg team of Ole Gunnar Solskiaer win with 2:0 and now enter thi game with an advantage with two goals.

Manchester United is in 2nd place in the Premiership, with 7 points ahead of 3rd Leicester, so at the end of the championship they are almost certain of their place and now all efforts are focused on the Europa League. Manchester City is unreachable at the top and has already been declared as a champion, so Ole Gunnar Solskjaer’s players must approach this match without underestimation in order to advance in the tournament. Yes, the difference is stable, as now the English will play at home, but as we know in football anything can happen, so I guess Manchester United will be concentrated and will put effort to win this match.

Granada is not particularly convincing in the Primera Division, especially in their last matches. The team is in 8th place, 8 points behind the top six, while the relegation line is far (13 points), so Granada will focus on the Europa League and this important match for them, as I expect from the first minutes an offensive game from the Spanish players, as they need a minimum of 2 goals difference to have a chance to eliminate the English grandmaster. 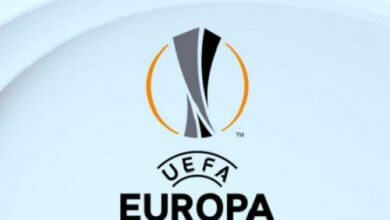 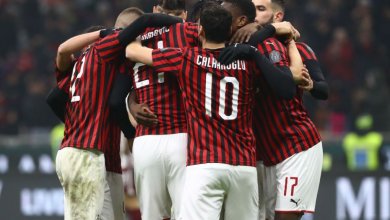